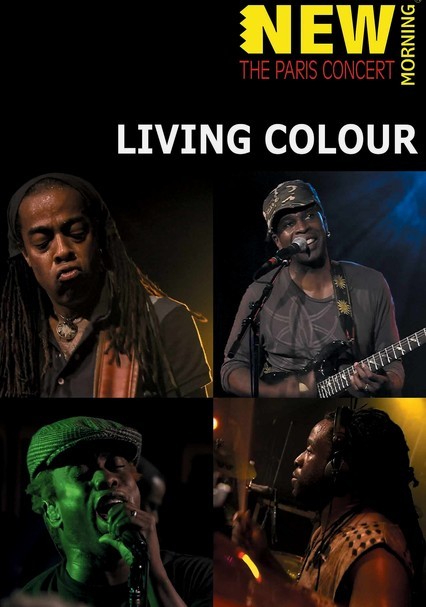 2007 NR 1h 47m DVD
Led by charismatic lead singer Corey Glover and legendary guitarist Vernon Reid, Living Colour was one of the most successful rock bands of late 1980s early '90s, producing chart-topping hits such as "Cult of Personality and "Type." In this blistering performance, the Grammy Award winners rock a packed house at Paris's New Morning with powerful renditions of tracks including "Song Without Sin," "Sacred Ground" and "Funny Vibe."