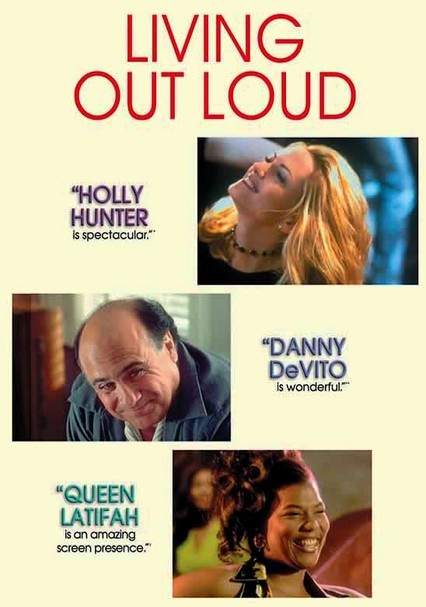 1998 R 1h 40m DVD
A recently divorced woman (Holly Hunter) forms a fragile friendship with her doorman and elevator operator (Danny DeVito), whose life has also seen its share of pain. The two help each other get on their feet again through a series of revealing and emotional conversations. Screenwriter Richard LaGravenese makes his directorial debut with this film loosely based on two short stories by Anton Chekhov.