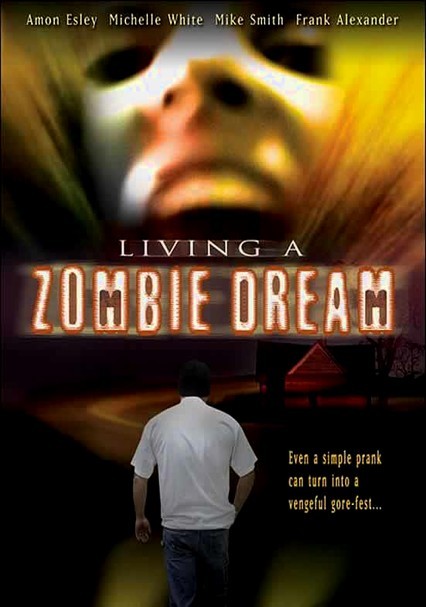 1996 R 1h 30m DVD
When a young man learns of an affair between his brother and his girlfriend, he brashly becomes his brother's creeper and leaves the sibling stranded in the worst part of town. But the prank goes awry -- thanks to a deranged killer who finds the brother and slices him up. The young man goes after the psycho, but the pesky lunatic just won't stay dead. Director Todd Reynolds's gore fest scored six nominations at the B-Movie Theater Awards.