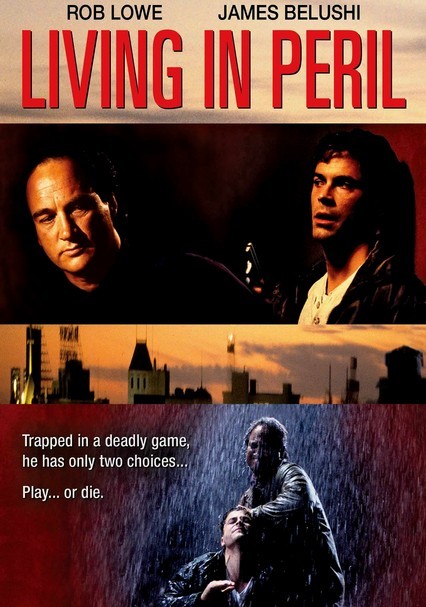 1996 R 1h 32m DVD
After moving to Los Angeles to design a mansion for a cantankerous millionaire (James Belushi), young architect Walter Woods (Rob Lowe) instead ends up framed for murder in director Jack Ersgard's offbeat thriller. When Walter's next-door neighbor -- a pretty hooker -- turns up dead in his bed, he begins to suspect that somebody is out to get him. Dean Stockwell shines in a supporting performance as Walter's testy landlord.