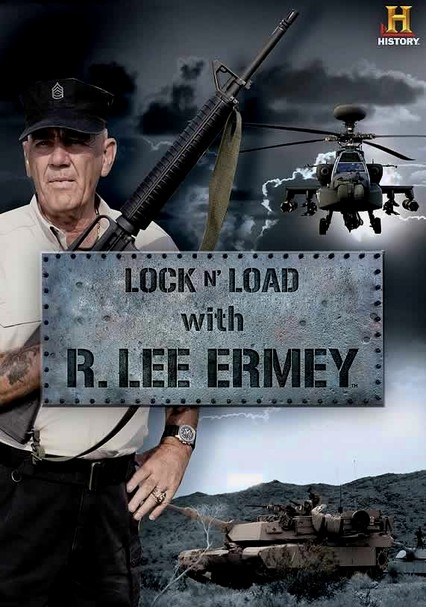 Each episode of this series hosted by actor and retired U.S. Marine R. Lee Ermey examines the invention, development and inner workings of a particular combat weapon, including swords, pistols, rifles, tanks, helicopters, rockets and artillery.