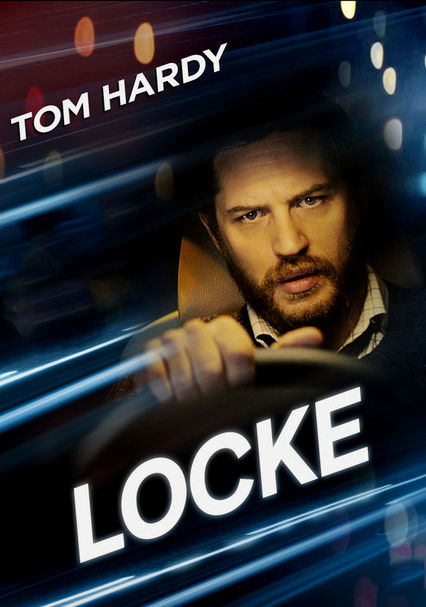 2014 R 1h 25m Blu-ray / DVD
Over the space of 90 minutes, Ivan Locke's life spins out of control via a series of phone calls made while he drives down the highway to London. On the brink of a career-making moment, Ivan faces a personal decision that could cost him everything.

Parents need to know that Locke is a tense, sleek, and deeply engrossing thriller that revolves around a construction manager (Tom Hardy) on the verge of professional and relationship suicide. There's no nudity or violence (except for a man hitting the steering wheel while driving) and virtually no drinking or drugs, save for a verbal reference. But there's plenty of strong swearing (including "f--k," "s--t," "c--t," and more), and the material is intense -- particularly a wrenching admission of infidelity and two boys' reaction to the discovery that all may not be well with their parents' marriage.

A man discusses his infidelity.

Some yelling during phone calls. While driving, a man hits the steering wheel out of frustration.

You can't overstate the importance of righting a wrong, even if it means going to great lengths and undergoing great pain.

The BMW logo is quite visible throughout the film.

One character talks (on the phone) about having beers while working.