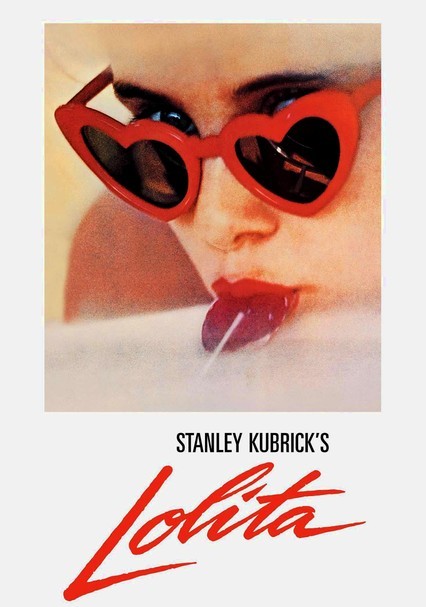 ClassicsClassic DramasRomantic DramasDramas Based on the Book