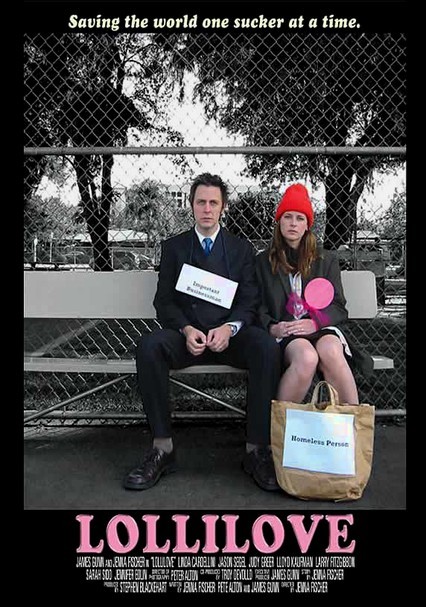 2004 NR 1h 5m DVD
A pretentious, well-heeled couple (played by James Gunn and Jenna Fischer, who also directed) is bound and determined to make a difference in the lives of the homeless, but not by giving them scads of money or by treating them to a hot meal. Instead, the twosome hands out lollipops with an uplifting slogan on the wrappers. Oh yeah, that'll do the trick. Linda Cardellini co-stars in this hilarious mockumentary.