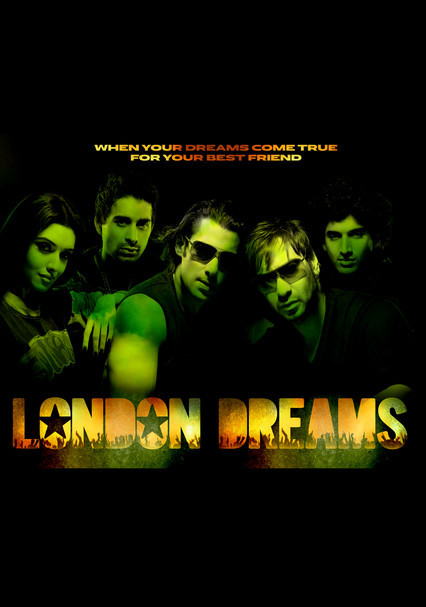 2009 NR 2h 25m DVD
Disappointed that his London-based band isn't bringing him the fame and fortune he covets, Mumbai native Arjun persuades his longtime buddy and gifted musician Mannu to move to England and join the group. But when his pal gains the recognition and popular acclaim that has eluded him, Arjun schemes to ruin his onetime friend. Vipul Amrutlal Shah directs this extravagant Bollywood musical that stars Ajay Devgan and Salman Khan.