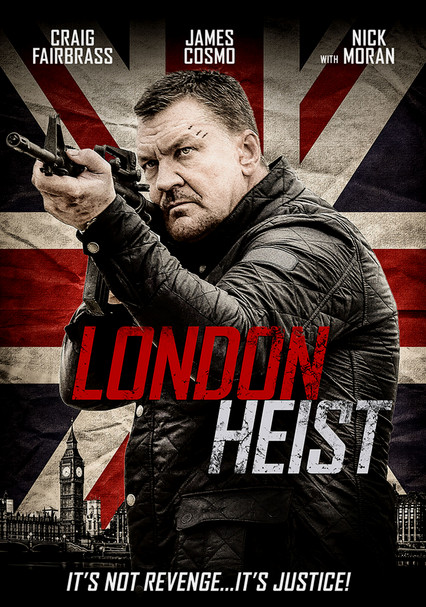 2017 R 1h 35m DVD
Four men. Four million in cash. One final job. But their haul is stolen and one of their fathers, is murdered. Forced to flee the country after an attempt on his life, Cregan's hiding out in sunny Spain when he meets his father's beautiful contact, who suggests the man's murder wasn't about money