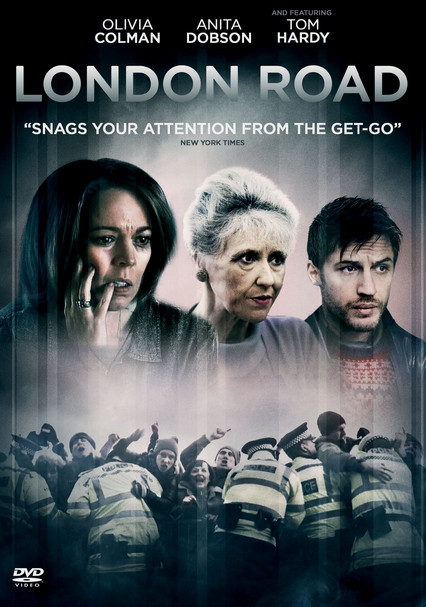 2016 NR 1h 32m DVD
London Road tells the moving story of a community coming together during the darkest of experiences. Based on the true events that occurred in 2006, when the town of Ipswich was shattered by the discovery of the bodies of five murdered women. When a local resident was charged, and then convicted, of the murders, the community grappled with what it meant to be at the epicenter of this tragedy. The film uses the actual words of the residents of London Road, set to an innovative musical score, to tell this gripping story in an extraordinary way.