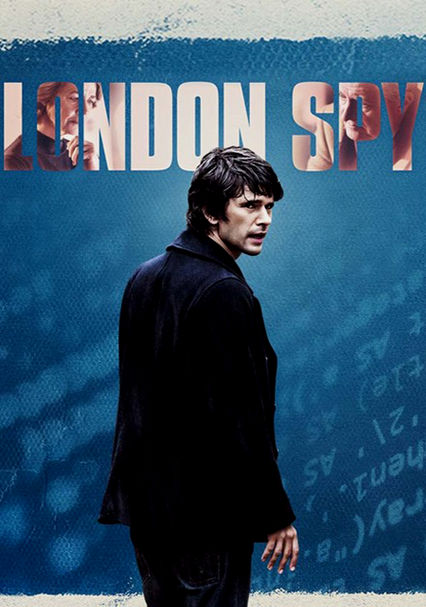 2016 NR 1 season
What begins as a chance romance between two people from opposite walks of life -- one an antisocial investment banker, the other a slacker romantic -- quickly unravels when the reclusive banker disappears under suspicious circumstances, exposing his real identity as a spy and forcing his lover down a dark path to reveal the truth.

While enjoying a hedonistic life as part of London's club scene, young Danny meets an intriguing man named Alex. But their budding relationship is cut short when Alex is found dead, and Danny ends up tangled in a web of espionage.