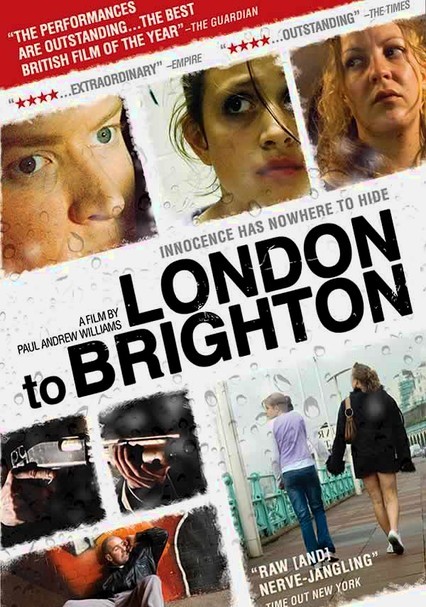 2006 R 1h 25m DVD
Via nonlinear flashbacks, writer-director Paul Andrew Williams delivers a BAFTA-nominated feature debut that incorporates five main characters into one undeniably riveting plot over the course of a single, tension-filled day. The action unfolds as two girls (Lorraine Stanley and Georgia Groome) burst into a public restroom with serious injuries, and another man lies bleeding to death. How they got that way forms the basis for a tangled thriller.