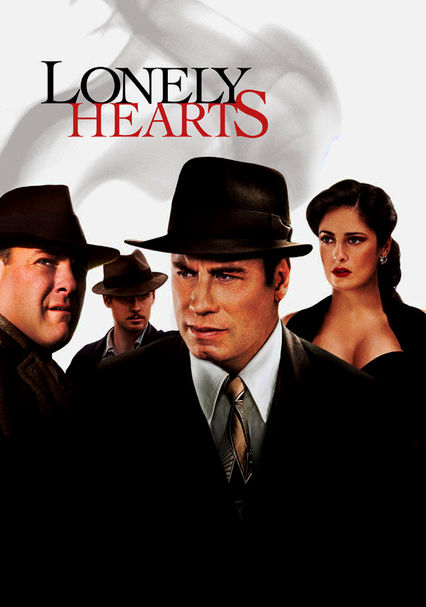 Parents need to know that most kids probably won't be interested in this period crime drama about a real-life couple who embarked on a murder spree in the 1940s. Just as well, since the movie doesn't skimp at detailing either their sex life or their terrible crimes, both verbally and visually. Some of what happens onscreen may be difficult to stomach (shootings, bludgeonings, suicide, etc.). Suspense leads to shock, and quiet introspection can immediately switch to outright gore. The killers themselves have very little to redeem them as characters, though the lead detective does undergo a transformation that may be inspiring. There's period-accurate smoking, drinking, and swearing.

Graphic and deeply disturbing, from crime-scene photos (bludgeoning, gunshots) in the opening credits to the many murders committed by the lead characters. A woman is shot while straddling Ray. Later, she lies on the floor bleeding and dying while Martha and Ray have sex. The moments leading up to the murder of a child (whose mother was earlier shot point-blank) are painstakingly detailed. Two women commit suicide -- one by gun, the other by razor.

Since this is a film about serial killers, base human behavior is in full display -- from basic con games to cold-blooded murder. Martha and Ray pose as siblings, and their sexual relationship is mistaken as incest. Racist and sexist comments fly, too.