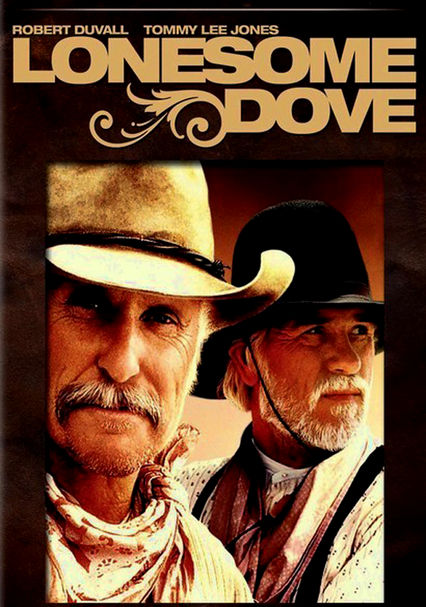 1989 NR 1 season
In this Emmy-winning made-for-television movie based on the Larry McMurtry bestseller, two former Texas Rangers leave Texas to settle land in Montana. Their plans are thwarted and helped along by a cast of characters that could only live out West.