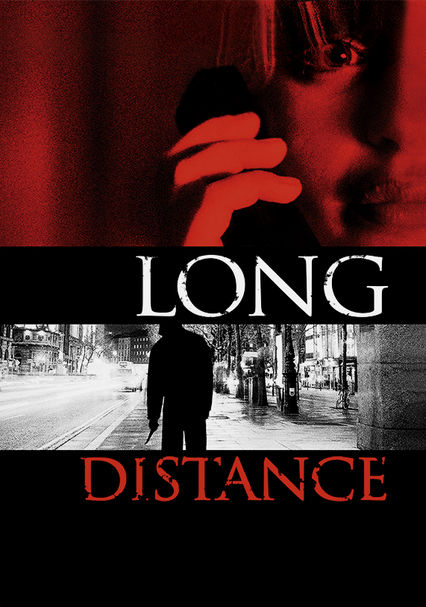 2005 R 1h 32m DVD
A misdialed phone number thrusts a grad student into a horrific nightmare in this spine-chilling thriller. When Nicole (Monica Keena) dials a wrong number, she interrupts a murder in progress. The killer (Kevin Chapman) then taunts her by calling her from each murder scene in his string of killings. Terrified, Nicole can hear the violence taking place over the phone -- and becomes aware that each murder brings the psycho closer to her home.