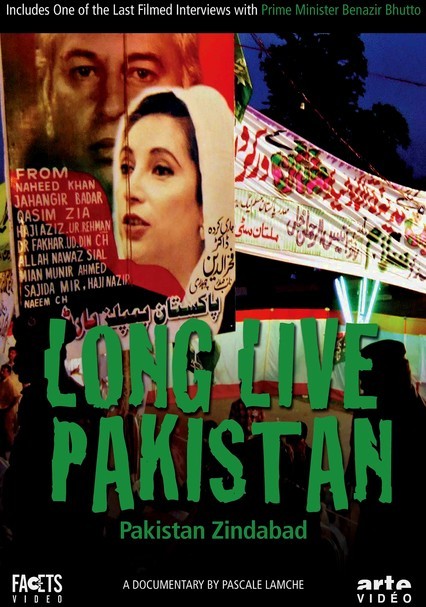 2007 NR 1h 48m DVD
Since its establishment as an independent country in 1947, Pakistan has seen a volatile history; this meticulously researched documentary examines the various political and military figures who have been pivotal in shaping that history. In addition to looking at the complex role Islam plays in Pakistan's government and policies, the film also includes one of the last interviews with former Prime Minister Benazir Bhutto before her assassination.