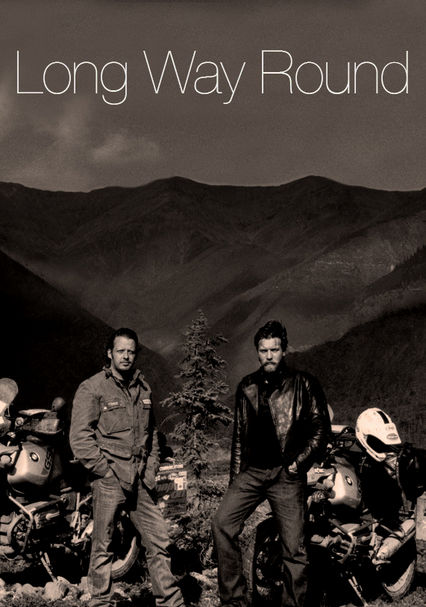 2004 NR 1 season
Join actor friends Ewan McGregor and Charley Boorman for a 20,000-mile, 115-day motorcycle journey across the world from London to New York. When not fighting the elements or rough terrain, the pair take in local culture around the globe.

This documentary miniseries chronicles the cross-continental adventures of actors Ewan McGregor and Charley Boorman as they set out on their BMW bikes to travel the world, embarking from London and arriving 115 exhausting days later in New York.