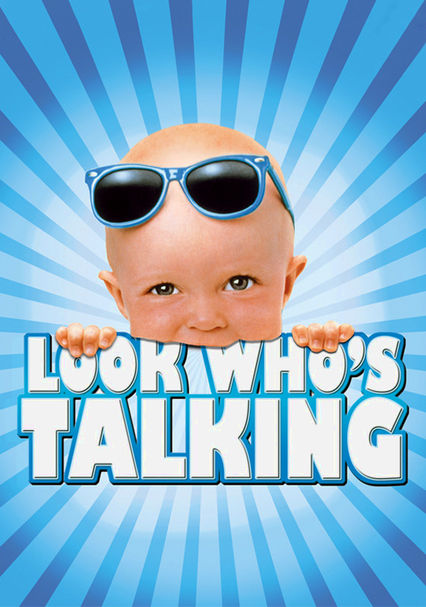 1989 PG-13 1h 36m DVD
Mollie is a single working mother who's out to find the perfect father for her child. Her baby, Mikey, prefers James, a cab driver turned babysitter who has what it takes to make them both happy. But Mollie won't even consider James.

Parents need to know that this film begins and ends with simulated sperm seeking out their egg destination. The film also deals with a child born out of wedlock as the result of an adulterous affair with a client. There is some heavy petting and the occassional poop joke.

Film begins and ends with simulated sperm/egg action, heavy petting as part of an adulterous affair, implied sex (Molly removes her shirt and is seen in her bra), birth of a child (though nothing graphic), birth control jokes, boob jokes, sexual innuendo.

Crazy car chase (but no one injured), scuffle between James and Albert.

Occasional swearing, but limited to phrases such as S.O.B. Occasional poop jokes.

While the two main characters turn out to be highly responsible, Molly does bear a child from an adulterous affair, and the extremely selfish Albert cheats on all of the women in his life. James takes shortcuts to procure as much free stuff as possible.