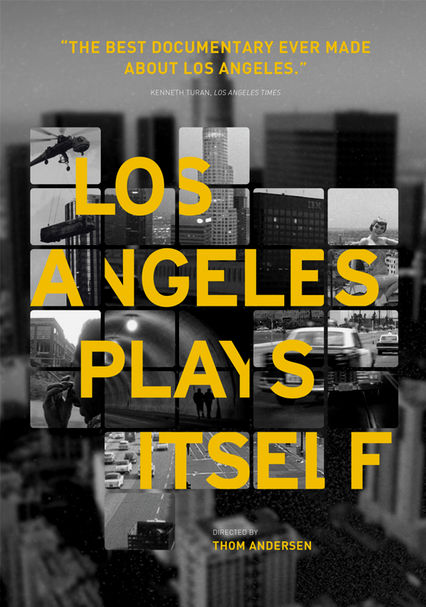 2004 NR 2h 49m DVD
The setting for numerous films, Los Angeles has become a key player in cinema and television alike. This film from Thom Andersen combines recognizable city imagery with twists on other scenery and still shots. Changing the normal view of a city as just a backdrop, Andersen also uses unique tools to portray the City of Angels as a subject and a character. Also presented are the many ways L.A. has been depicted as something dissimilar to itself.