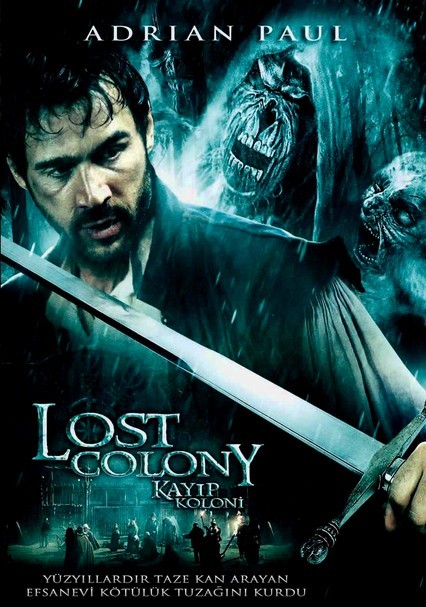 2007 R 1h 35m DVD
Based on one of history's most chilling mysteries, this horror-tinged thriller documents the perils of a group of 16th-century Brits that sets sail for the unknown shores of America, finally landing on what is now Virginia's Roanoke Island. But after building a small yet successful colony, the settlers suddenly and inexplicably disappear from the island, leaving no clue except a warning written in an ancient language -- and in blood.