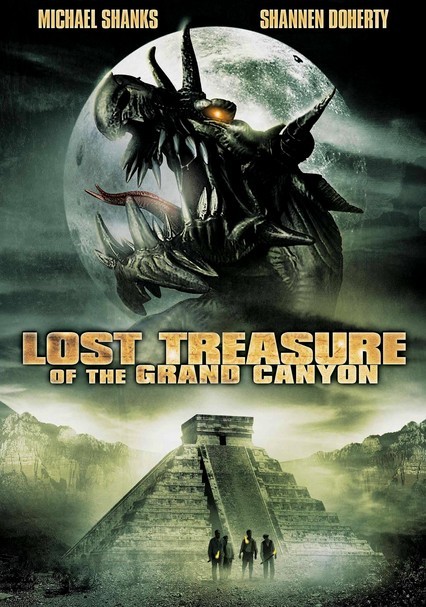 2008 NR 1h 30m DVD
When a group of archaeologists goes missing after traveling deep into the Grand Canyon in search of a lost civilization, it's up to the team leader's daughter to organize a rescue expedition. What she discovers instead is an ancient Aztec city.