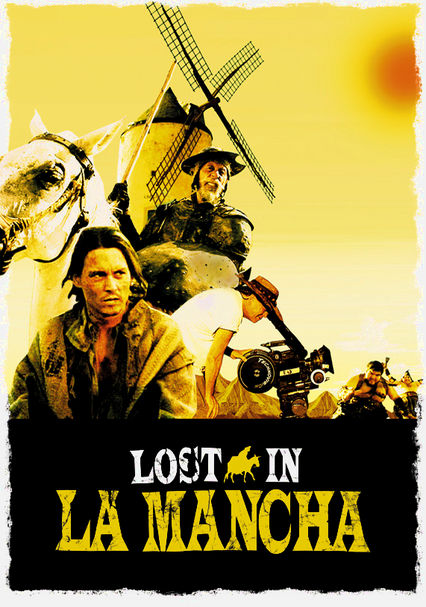 2002 R 1h 33m DVD
Filmmakers Keith Fulton and Louis Pepe chronicle the making of a movie that was never actually completed in this documentary about Terry Gilliam's repeated (and repeatedly failed) attempts to bring the story of Don Quixote to the big screen. In the end, it seems Gilliam's passionate project -- which starred Johnny Depp, Vanessa Paradis and Jean Rochefort -- metamorphosed into the impossible dream.