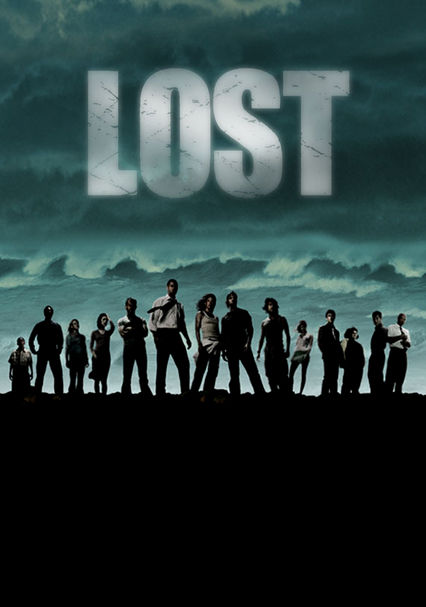 2004 TV-14 5 seasons
After their plane crashes on a deserted island, a diverse group of castaways adapt to their new home in this Emmy-winning drama. As if learning to survive and get along weren't enough, they soon must contend with the island's mysterious forces.

Stranded on a tropical island after their plane crashes 1,000 miles off course, a group of castaways must learn to survive in their new home, avoid the gigantic "something" crashing through the trees and determine whether they're really alone.