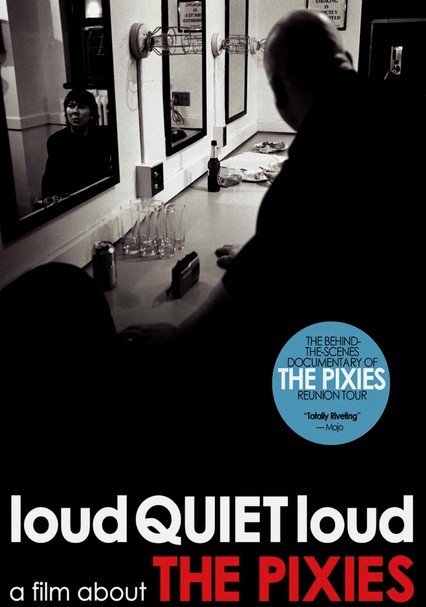 2006 NR 1h 25m DVD
Hailing from Boston, the influential alternative rock band The Pixies mesmerized fans during the late 1980s and early '90s until internal tension broke them up. Get an insider's look at the band's reunion tour in 2004, in which they perform "Wave of Mutilation," "Here Comes Your Man" and other hits. The rockumentary also delves into the personal lives of the band members, including Kim Deal's battle with sobriety, and Frank Black's family.