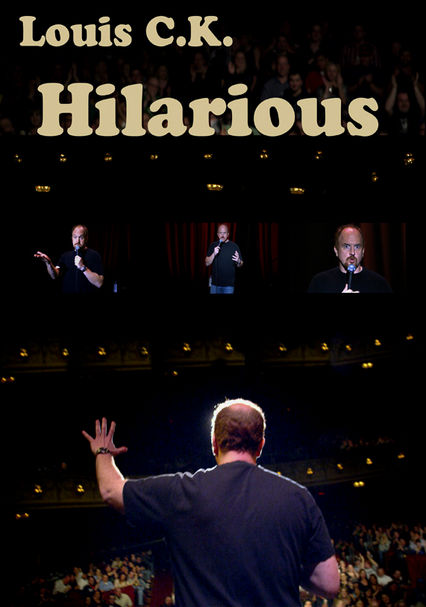 2009 NR 1h 24m DVD
Filmed in April 2009 during a stop on his Hilarious tour, Emmy-winning comedy writer Louis C.K. brings his caustic wit to the Pabst Theater in Milwaukee, Wis., offering up his unique and uncensored take on sex, parenting and more. Honest, politically incorrect and profane to the core, Hilarious is the first-ever stand-up comedy film to screen at Sundance, though it marks Louis C.K.'s third entry in the illustrious festival.