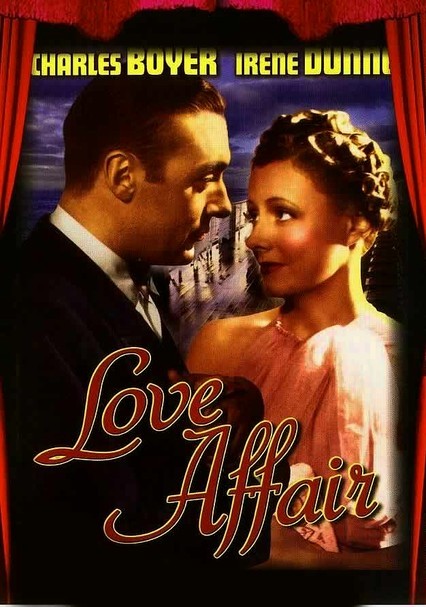 1939 NR 1h 28m DVD
While on an ocean cruise, strangers Michel Marnet (Charles Boyer) and Terry McKay (Irene Dunne) are instantly taken with each other. Unfortunately, they're both engaged to other people, so they promise to reunite in six months to see if their passion still burns. En route to the reunion, Terry is crippled in a car accident, heightening the drama of this Oscar-nominated romance.