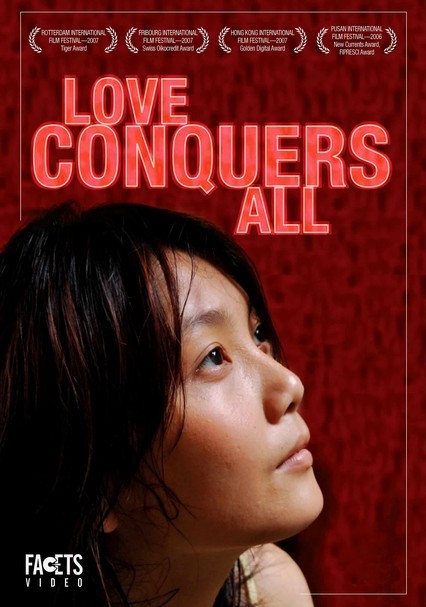 2006 NR 1h 30m DVD
When attractive, young Ah Ping (Ong Li Whei) moves to Kuala Lumpur to work at a relative's restaurant, she leaves her boyfriend behind in rural Penang -- and soon meets a dashing man, John (Stephen Chuah), who turns her head. But John's motives are darker than the naïve Ah Ping suspects, and she's gradually drawn into a dark world for which she's not prepared. Tan Chui Mui directs this moving drama from Malaysia.