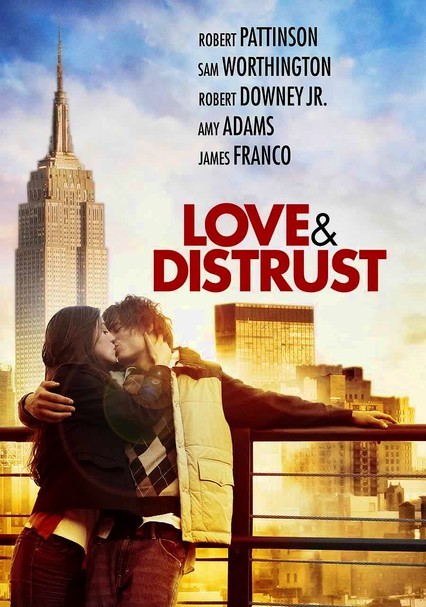 2010 R 1h 33m DVD
This collection of five short films artfully portrays desire's ability to both empower and destroy those who encounter it. In "The Summer House," sultry teen Jane (Talulah Riley) is courted by a former beau, Richard (Robert Pattinson), during the chaotic summer of 1969. Other tales revolve around a waitress (Amy Adams) desperate to rescue her young daughter, and a techie (James Franco) who uses gadgets to keep emotions at bay.