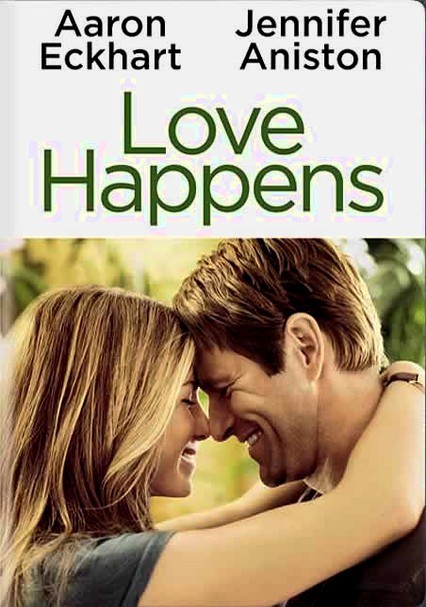 2009 PG-13 1h 49m Blu-ray / DVD
After unexpectedly falling for quirky hotel florist Eloise Chandler, widower and self-help guru Burke Ryan begins to realize that his failure to come to terms with his wife's death three years earlier could cost him a chance at new happiness.

Parents need to know that this romantic dramedy centers on the topic of grief (and moving past it). There are plenty of tearful references to how characters' loved ones died, so teens dealing with loss or other separation-related issues may find the movie upsetting. While nothing more than kissing is shown, there are several conversations about relationships, as well as allusions to sex and "getting laid." The protagonist drinks regularly, and several scenes take place in a bar where adults are drinking (and, in one case, smoking from a hookah pipe). Language includes "s--t," "ass," and "pissed off."

Although there's only one big kiss in the movie, the dialogue contains sexual innuendo and several references to dating and relationships, with comments like "did you get laid?" and "either head of yours" etc. Eloise also discusses her ex-boyfriend's infidelity, and a widow talks about how she made a mold of her husband's "you know" so that they could "you know" even after he died. At a poetry slam, people recite poems about "phalluses" and sex.

Conversations about how loved ones died in accidents and of sickness.

The main messages seem to be about moving past grief toward acceptance. This is an important take away not only for those who are grieving but to anyone who has experienced disappointment.

Apple products are on display in a few scenes -- Macbook, desktop computer, and iPod -- as well as Grey Goose vodka, which is Burke's signature drink.

Burke drinks (vodka, mostly) regularly, especially before his seminar talks. Adult characters drink in bars and restaurants and in one scene smoke from a hookah pipe at a Middle Eastern bar.