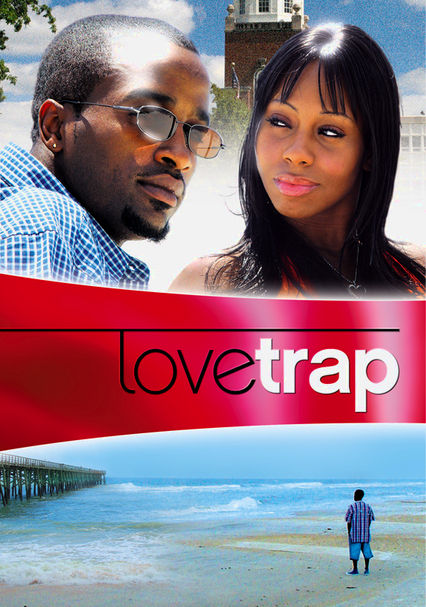 2005 NR 1h 45m DVD
On a night out with the guys, Richard (Julius Golden) is approached by the sultry Angela (Jamica Sherman), who showers him with attention. It's a dream come true for any guy, but through one simple act, Richard starts his life on a downward spiral into disaster. With his life in tatters, will Richard finally discover the truth about love? Arlicia Love and Reggie Partlow co-star in this wry comedy about romance and attraction.