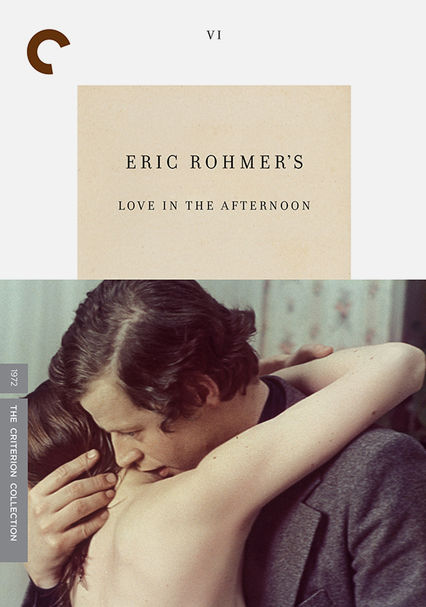 1972 NR 1h 33m DVD
The final film of French new wave director Eric Rohmer's Six Moral Tales cycle tells the story of Frédéric (Bernard Verley), a happily married man who can't resist engaging in numerous flirtations and sexual fantasies. Frédéric's desires remain harmless until he runs into the enchanting Chloé (Zouzou), an old flame. He begins meeting her for innocent afternoon conversations -- but as their friendships grows, so does Frédéric's attraction to Chloé.