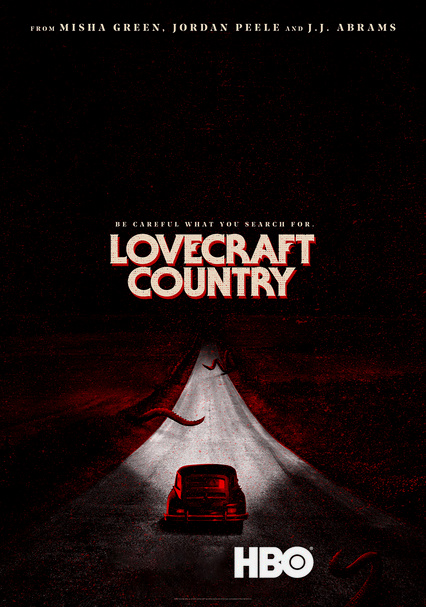 2020 NR 1 season
No sooner has young Atticus returned to Chicago after serving in the Korean War than his father, Montrose, vanishes. Determined to find him, Atticus begins a road trip across segregated America with his childhood friend Letitia and his Uncle George.

Based on Matt Ruff's novel, this series follows Korean war vet Atticus Freeman, his friend Letitia and his Uncle George on a journey across 1950s Jim Crow America where they face racist terrors and the terrifying monsters of an H.P. Lovecraft paperback.