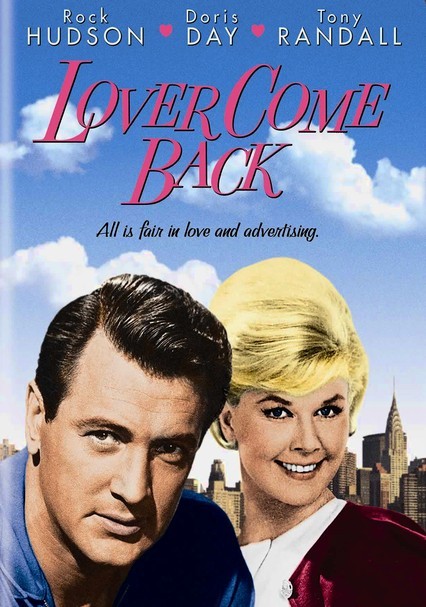 1961 NR 1h 47m DVD
Jerry (Rock Hudson) is an advertising executive who's gleaned success through his smarmy actions. His rival Carol (Doris Day) can't stand Jerry's immoral tactics and tells the Ad Council. In response, Jerry sends a stunning female employee (Edie Adams) to appeal to the all-male council and puts her in fake commercials for a non-existent product. When the spots accidentally air, Jerry must scramble to create the product -- if Carol doesn't first.