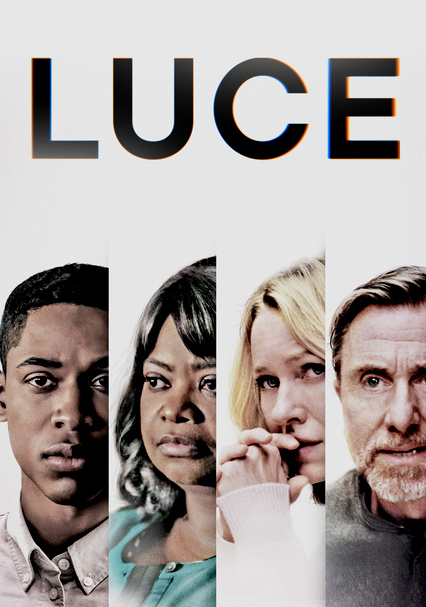 2019 R 1h 49m DVD
An all-star high school athlete and accomplished debater, Luce is a poster boy for the new American Dream - as are his parents, who adopted him from a war-torn country a decade earlier. When Luce's teacher makes a shocking discovery in his locker, Luce's stellar reputation is called into question. But is he really at fault, or is Ms. Wilson preying on dangerous stereotypes?