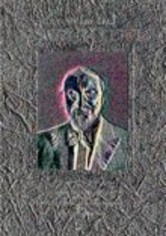 1982 NR 1h 0m DVD
Luciano Pavarotti is in fine voice as he performs at this gala concert at Royal Albert Hall in 1982, where he was accompanied by the Royal Philharmonic Orchestra and conducted by Kurt Herbert Adler. The master flexes his vocal muscles on the arias "Nessun Dorma" from Puccini's "Turandot," "Una Furtiva Lagrima" from Donizetti's "Elisir d'Amore" and "Fra Poco A Me Ricovera" from Donizetti's "Lucia de Lammermour."