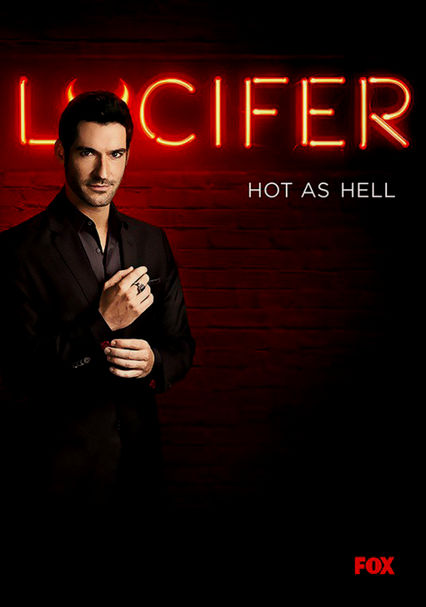 2016 TV-14 4 seasons
Weary of ruling the underworld, handsome and charming Lucifer -- who has a love for wine, women and song -- ascends to the land of the living. Feeling instantly at home in Tinseltown, he decides to open a nightclub there.

Reeling from the aftermath of Chloe seeing his devil face, Lucifer faces a new challenge: Eve, the original sinner herself, is back. Does she want revenge for when he tempted her out of Eden oh so many years ago? Or something else entirely?