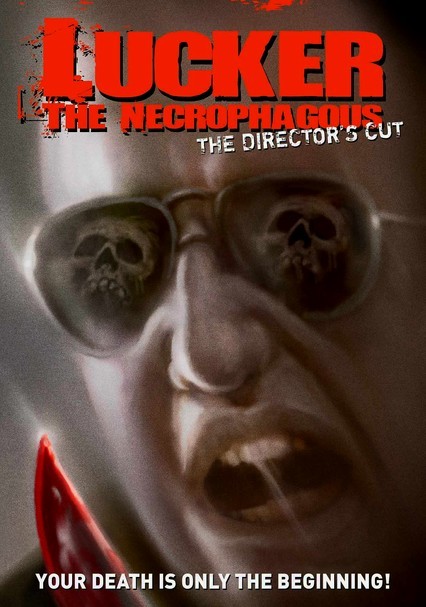 1986 NR 1h 8m DVD
In this long-banned Belgian gore film, crazed serial rapist and brutal murderer John Lucker (Nick Van Suyt) escapes from a mental hospital determined to find and kill the one woman who managed to survive his last deadly slaughter spree. While he hunts for his special victim, necrophiliac Lucker takes time to enjoy his favorite perversion, slaying beautiful girls and having sex with their rotting bodies.