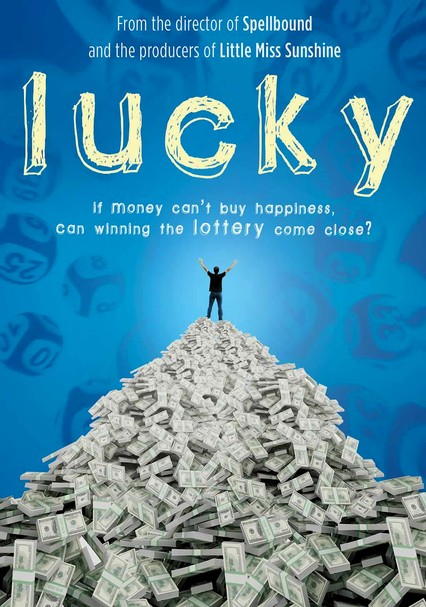 2009 NR 1h 22m DVD
Jeffrey Blitz (Spellbound) directs this documentary that tells the stories of lottery players whose lives have been changed -- or not -- by their wins, and also of those who obsessively keep trying even though they know the odds are slim. Although Blitz remains skeptical about gambling itself, he objectively illustrates each player's poignant account in this engrossing film, an official selection of the 2010 Sundance Film Festival.