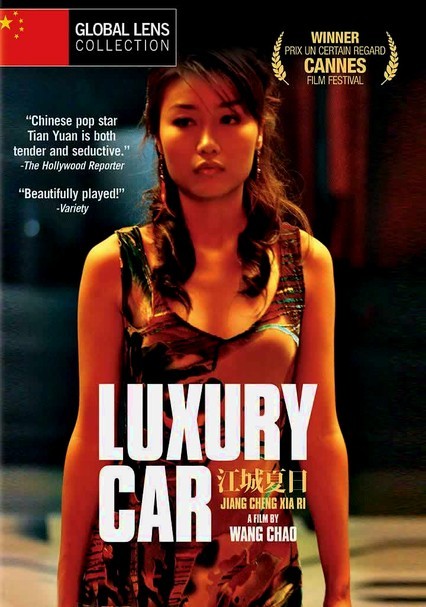 2006 NR 1h 28m DVD
After retiring, a schoolteacher (Youcai Wu) seeks out his missing son, Xueqin, at the request of his terminally ill wife. Arriving in Wuhan, he learns his daughter (Yuan Tian) has become an escort -- and her gangster boss (He Huang) may have a connection to Xueqin's disappearance. Written and directed by Chao Wang, this suspenseful and visually arresting drama from China won the Un Certain Regard Award at the 2006 Cannes Film Festival.