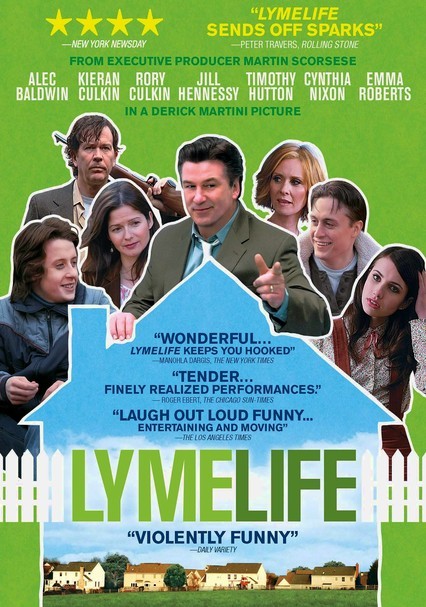 Parents need to know that this intense indie drama perfectly captures the chaos of adolescence, from the body changes that teens experience to their struggle to grasp both the concept and reality of love. That said, it deals with mature themes, including infidelity, chronic illness, and marital discord, with adults seeming as confounded by love and life as the teens. There's lots of swearing and talk about sex, plus some partial nudity. There are also intimations of violence and a persistent sense of sadness and tragedy.

A bully kicks and punches a classmate, whose brother then teaches him a lesson that hurts, physically and emotionally. A man skulks around with a rifle, ostensibly to shoot a deer. A son confronts his father, and the exchange nearly turns violent. Couples scream at and fight with each other.

Fairly frequent use of words like "tight-ass," "bitch," and "motherf--ker."

A man and a women married to others have an affair and are found out by their children. A woman appears insensitive to her ailing husband's pain. A man copes with his physical challenges by lying to his family and smoking weed. A boy bullies another and beats him up, though he gets his comeuppance later. A man talks about the importance of making money and wants to buy bigger and better things for his family. On the positive side, a friendship between two teens appears to create a haven from the storm created by their personal lives.

A man relies on marijuana to ease his pain. Some social drinking.