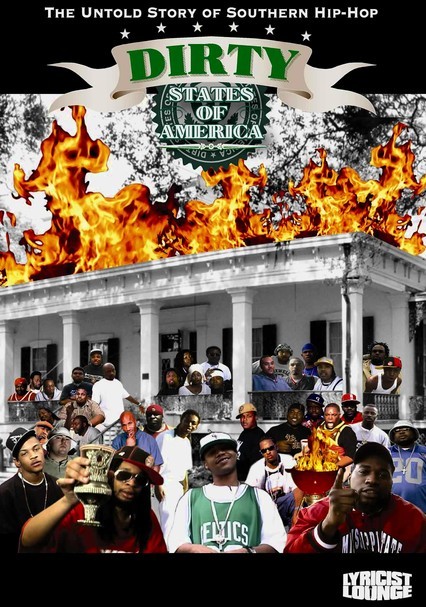 2003 NR 1h 35m DVD
It's the untold story of hip-hop -- Southern style! Steeped in spirituality and struggle (the civil rights movement and poverty, to name just two triggers), Southern hip-hop is raw, poignant and often wildly funny. It also has rich traditional roots down in Dixieland. This documentary features gold and platinum artists such as OutKast, Mystikal, Scarface, Killer Mike, Goodie Mob, Petey Pablo, Big Gipp and many others.