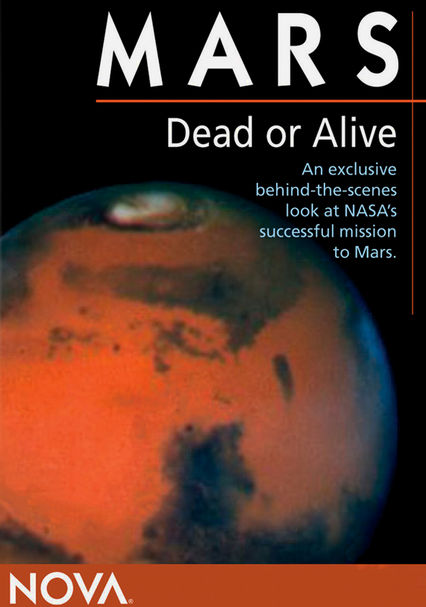 2004 NR 1h 0m DVD
Go behind the scenes at the Jet Propulsion Laboratory run by the National Aeronautics and Space Administration in Pasadena, California, and meet the scientists who have brought the $820 million Mars Exploration Project to fruition. Learn about the mission that proved a smashing success, bringing twin rovers Spirit and Opportunity to the surface of Mars, from where they sent rarely seen images back to Earth.