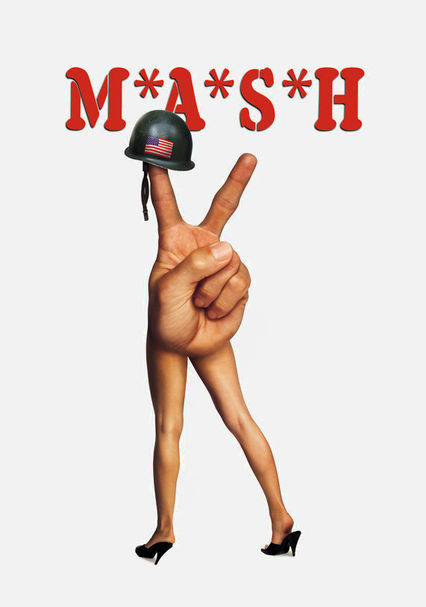 1970 R 1h 56m DVD
Director Robert Altman's thinly veiled Vietnam War satire is indicative of when the spirit of the 1970s went mainstream, with Elliot Gould, Donald Sutherland and Tom Skerritt as Army doctors fighting military insanity and healing wounded soldiers during the Korean War. Featuring an Oscar-winning score and standout work from a huge ensemble cast (including Robert Duvall and Sally Kellerman), M*A*S*H is a masterpiece of '70s cinema.