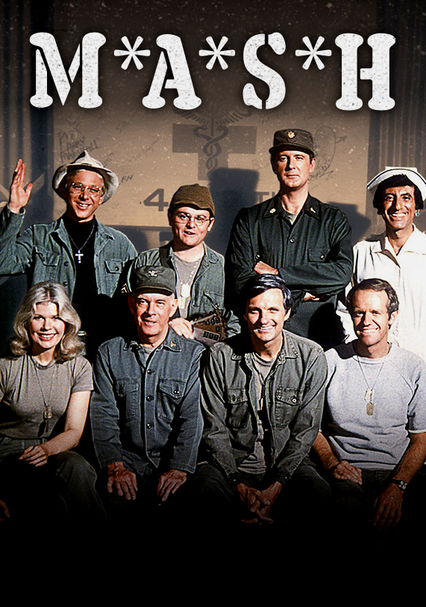 1972 TV-PG 6 seasons
Inspired by Robert Altman's Oscar-winning satire of the Vietnam conflict, this long-running medical dramedy about a mobile Army surgical hospital tasked with tending the wounded during the Korean War picked up 14 Emmys over the course of 11 seasons. Alan Alda stars as chief surgeon Benjamin Franklin "Hawkeye" Pierce, a cajoling prankster who was drafted into the Army and called to serve against his will.