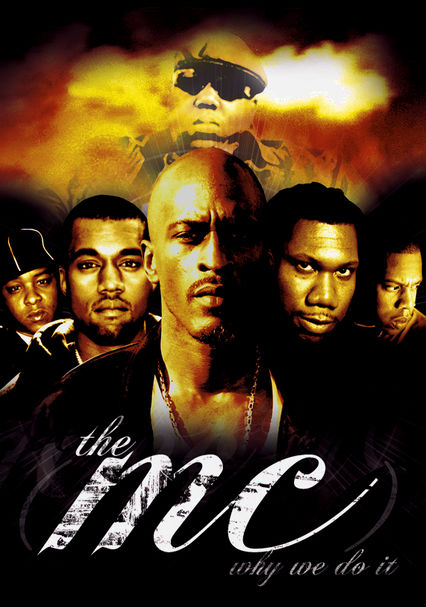 2004 NR 1h 20m DVD
Filmmaker Peter Spirer documents the lives of some of hip-hop's most influential and talented MCs in this compelling film that not only examines their musical legacies, but also charts their rise to the top. Narrated by actor Mekhi Phifer and featuring appearances by master rappers and newcomers -- including LL Cool J, Rakim, KRS-One, Jay-Z, Kanye West and 50 Cent -- The MC digs deep to discover what motivates these artists to succeed.