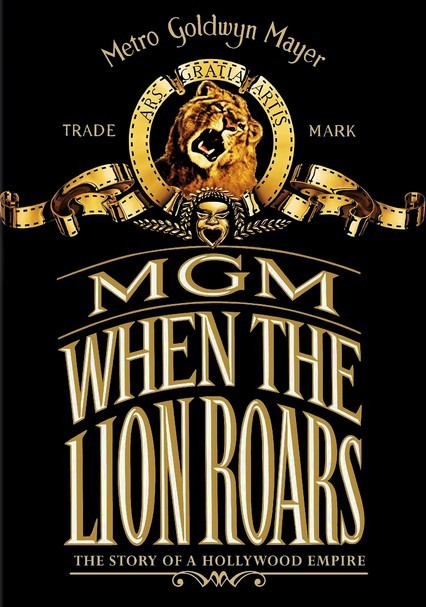 2008 NR 2 discs
Patrick Stewart hosts this Emmy-winning examination of the creation, rise and decline of legendary Hollywood studio MGM, which, at the height of its success, claimed to have "more stars than there are in the heavens." Stuffed with film clips, interviews and behind-the-scenes footage and lore, the film features appearances by Joan Crawford, Clark Gable, Judy Garland, Spencer Tracy, Gene Kelly and many others.