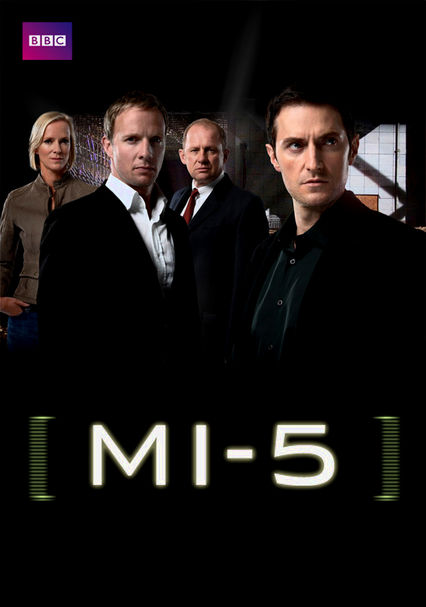 2002 NR 6 seasons
This award-winning series dramatizes the professional exploits and personal lives of the "spooks" of the MI-5. No-nonsense head officer Harry Pearce guides a band of dedicated spies who risk their lives every day.