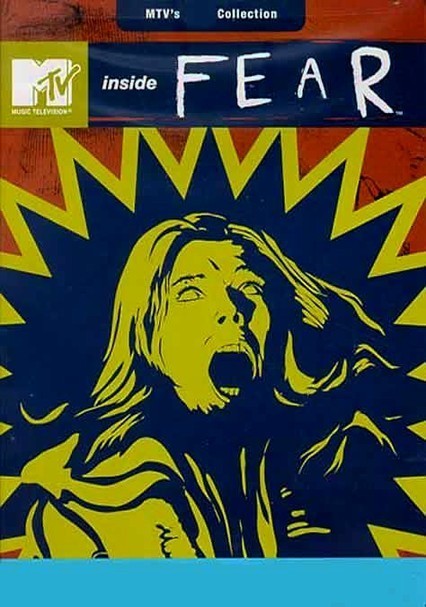 2001 NR 0h 55m DVD
Get an inside look at MTV's popular show "Fear" (which first aired in 2000), where contestants are dropped off at a supposedly haunted location and left to their own wits to survive different dares. Former cast members talk about their frightening experiences and share what got them through the challenges, such as channeling the dead and wearing a wire mesh box full of rats. "Inside Fear" includes never-before-seen footage and alternate camera angles.