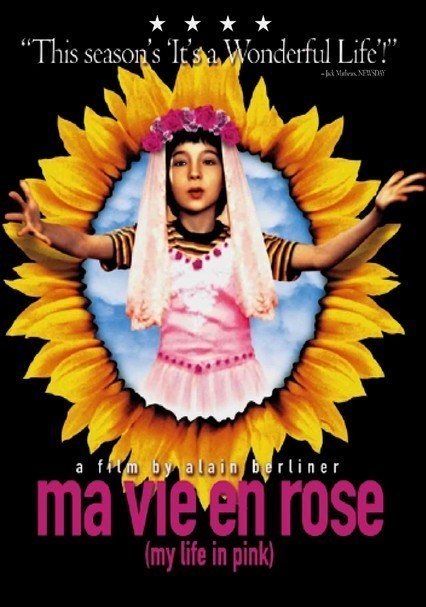 1997 R 1h 28m DVD
Convinced he's a girl trapped in a boy's body, 7-year-old Ludovic (Georges Du Fresne) expresses his true self by regularly donning girls' clothing, putting a strain on his perplexed family -- and, of course, sending shockwaves among his bigoted neighbors. But Ludovic innocently carries on, oblivious to the chaos he's creating. This whimsical Belgian comedy was an international film festival smash and received a Best Foreign Film Golden Globe.